An adaptive approach to management is required whenever decisions about how to achieve a complex goal must be made under uncertainty. This almost always applies to ecosystem recovery because desired outcomes (such as responses of species to remedial actions), and driving factors (such as the behavior of humans, and weather-dependent processes) often cannot be predicted. When these factors interact with each other uncertainty is compounded. Progress therefore entails a deliberate ‘learn-and-adjust-as-you-go’ approach that has become known as adaptive management (AM). 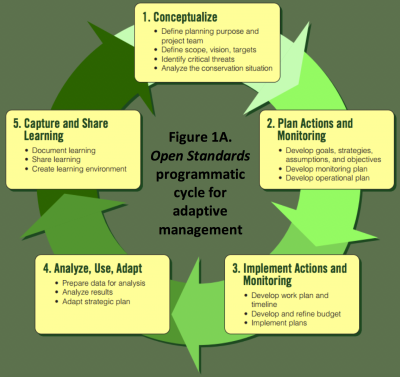 Adaptive management: What, why, and how?

A "learn and adjust" strategy known as adaptive management plays a central role in state and federal Puget Sound recovery efforts. It is an approach that is gaining traction for ecosystem management worldwide. A December 2016 article from the Puget Sound Institute provides an overview of the concept and how it is being applied locally. 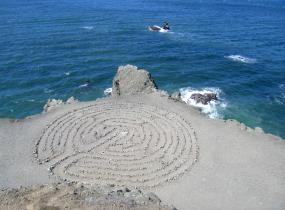 Enhancing the resilience of Puget Sound recovery: A path through the maze of resilience thinking

A 2019 report from the University of Washington Puget Sound Institute examines the application of 'resilience thinking' to Puget Sound protection and restoration. 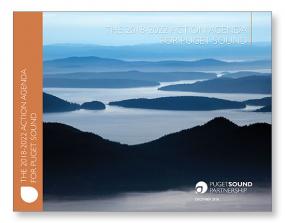 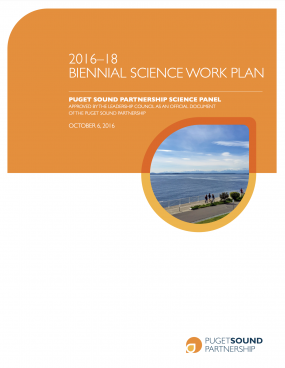 This is the 4th biennial science work plan (BSWP) developed by the Puget Sound Partnership’s Science Panel. This 2016-18 BSWP, like its predecessors, identifies specific science work actions to be done over the next 2 years and provides recommendations for improvements to the ongoing science work in Puget Sound. This version of the BSWP builds upon the Partnership’s Strategic Science Plan (2010) and carries forward the Panel’s thinking about recommendations and priorities as expressed in the preceding BSWPs. This version of the BSWP introduces 2 innovations: (1) top priority science work actions are identified within the BSWP and (2) this BSWP discusses the Panel’s perspective on science actions included as near-term actions (NTAs) in the accompanying Action Agenda. 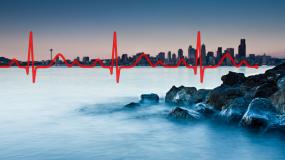 New EPA-funded Implementation Strategies are designed to target Puget Sound recovery in the most direct and coordinated way ever conducted by state and federal agencies. We report on how these strategies will affect Puget Sound’s Vital Signs for years to come, and why you should care (a lot). 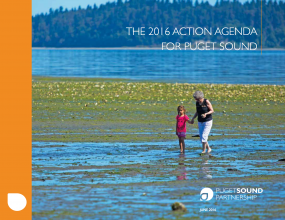 The 2016 Action Agenda for Puget Sound 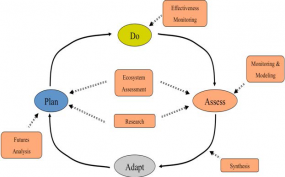 This Action Plan (2012) describes the status of this inter-agency approach and highlights key actions agencies are taking. 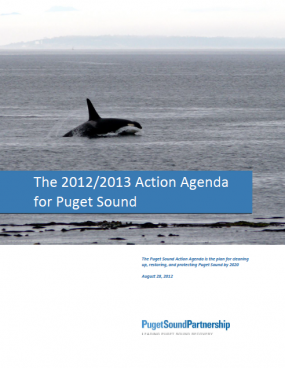 The Puget Sound Action Agenda lays out the work needed to protect and restore Puget Sound into the future. It is intended to drive investment and action. The 2012 Action Agenda is the result of over a year of work with state and federal agencies, tribal governments, local governments, representatives of the business and environmental caucuses, and other interested partners. It builds on the first Action Agenda, created in 2008, and progress since then. 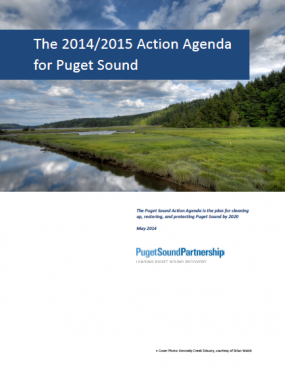 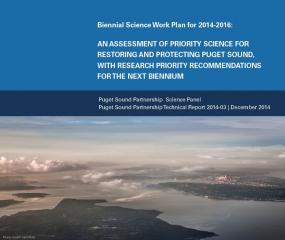 Every two years, statute requires the Puget Sound Partnership to produce a Biennial Science Work Plan (BSWP). Its primary purposes are to I) assess how well ongoing research addresses decision-­‐critical uncertainties relating to the recovery of Puget Sound; II) identify additional science needs for recovery; III) make recommendations for priority science actions in the coming biennium; and IV) suggest how science can better support recovery. This document is the third BSWP to be produced in the series, covering the 2014-­2016 biennium.